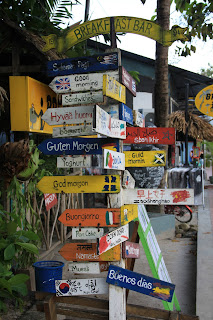 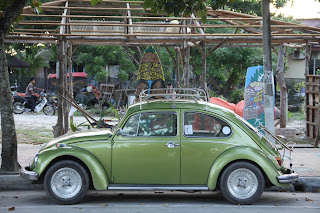 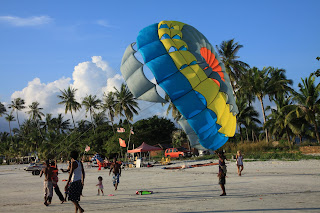 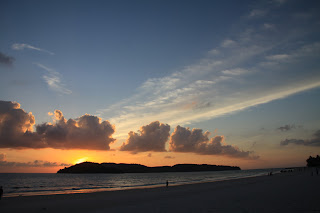 1 reply on “Same Same, But Different”

Buy that VW and ship it home. Dad